What makes a great leader? 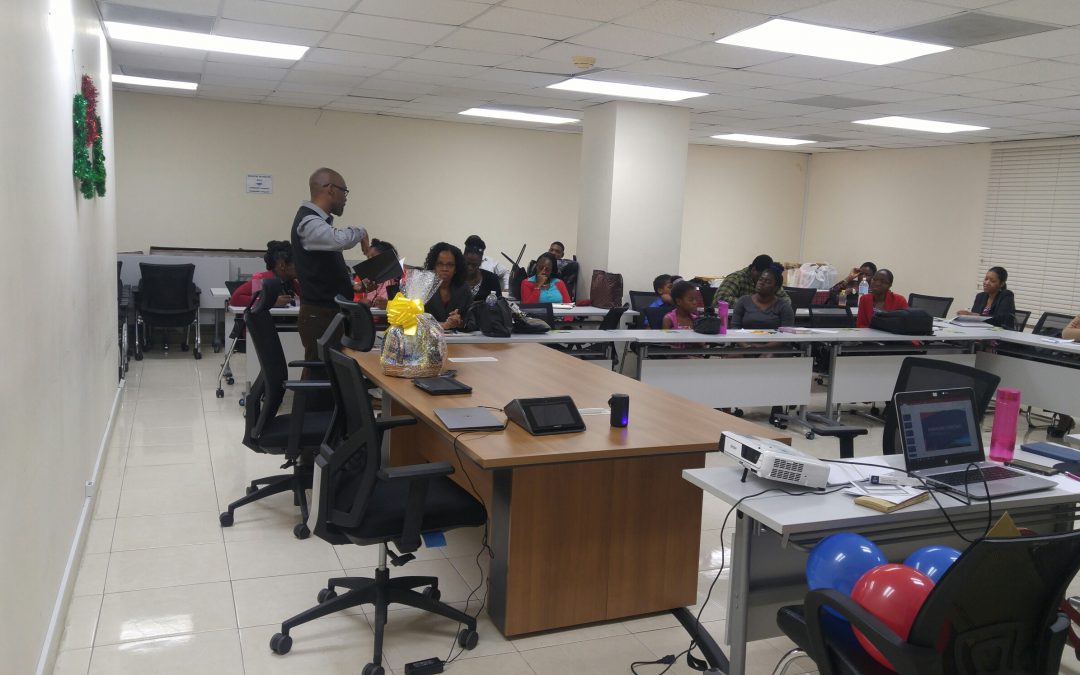 In this 21st century, there is a cry for leadership at all levels. Good leadership is essential to the development and growth of nations; for organisations to achieve their vision and for people to maximise their potential. If this world is going to survive another millennium leadership is one of those critical areas where investment is needed. Great leaders are not born, they are moulded like clay by their experiences and application of knowledge gained over time. With that said the question of what makes a great leader must be explored to grasp what leadership is. This discussion will examine some of the critical elements that go into the making of a great leader.

First, a great leader is a person of integrity. The leader who is willing to stand up for what they believe even in the face of adversity will be remembered for a long time. There are enough people in the world in positions of leadership that say one thing and do the opposite. A leader who stands by their word is one who will not have difficulty getting people to follow. A leader with integrity will hold themselves to the same standards that they expect the people they lead to meet. There is no substitute for integrity it is like the oil that keeps the wheel of an organisation turning.

Second, a great leader inspires and motivates. The difference between a leader and a manager is that unlike the manager the leader inspires and motivates those under their leadership bringing out the best in them. Leaders like these will have those under their charge believing that a mountain is nothing but a molehill standing in their way of success. One such person was Francios Toussaint Louverture of Haiti leading the only successful slave rebellion in modern history in 1775. He inspired and motivated slaves to rise for a higher purpose, and they eventually won their freedom, that is what great leaders do. It would do justice not to mention Nanny of the Maroons a Jamaican heroine. For decades she was a thorn in the flesh of the English occupiers. She inspired and motivated fellow Maroons not to settle for subjugation to the whips and chains of the slave’s masters. She encouraged them to fight for their freedom even if it meant death. Great leaders will always do this.

Third, a great leader knows humility. When it comes to positions of power, it is often difficult for the average person to navigate. A humble leader does not separate themselves from the people they serve the people they lead. A leader with humility understands the humanity of the people they lead. They can dine with kings and sit at the tables of paupers and come away from it all with a feeling of satisfaction and accomplishment. The humble leader views all people through the eye s of God who created them. They value people and treat them with respect leaders of this calibre are not afraid of allowing others to shine in their presence because they know that doing so only allows them to shine even brighter.

Another element that goes into making a great leader is the ability to be genuine. There are enough fake news, implants and people around to last the millennium. Leaders who do not have to put on a show for the world will inspire people to do extraordinary things.  Generally, people dislike pretenders. Leaders should not be afraid of allowing those in their charge them in their moments of vulnerability. Being genuine is not a quality that a person can pretend to possess for too long, because eventually the real self will be exposed. Those who lead must allow those under their leadership to understand that the only thing that separates the leader from those being led is their responsibility to guide. A genuine leader is a person whose heart is in harmony with those under their guidance.

A great leader recognises the need for change. Nothing remains constant, and those who refuse to change will become obsolete. An effective understands that they are not in this position forever. Therefore,  they must lead preparing for change. Leaders that are afraid of change often end up becoming bullies or dictators. Instead of empowering others to carry on after them, they do all in their power to keep the organisation revolving around them. Leaders like these will find that when they die or leave an organisation, it begins falling apart or not long after it may also disappear. Great leaders understand that change is inevitable and what will make a difference is how well it is embraced.

A great leader must be strong. Leadership does not necessarily require physical strength, but it does require mental fortitude. It is hard leading people, and many leaders have failed because they lack the mental toughness needed to take people to the next level. A leader should be able to say no and stand by it; this takes strength. They will be called to make unpopular decisions sometimes even putting their lives in jeopardy; this requires strength. At times the leader must also be prepared to stand alone, only a strong person will have the capacity to do this. Being strong does not mean being a tyrant but having the ability to stand up for what they believe and at the same time having the willingness and humility to give the people, they lead a voice of their own.

There are many leaders to be found, but great leaders are like rare diamonds. Those who aspire for leadership must decide what kind of leaders they want to become.they can settle for being ordinary or decide to hone their skills and become exceptional leaders. The greatest leaders of any era are those who will be remembered long after they have departed this life. Men and women who walked in integrity were able to inspire and motivate the people around them,  were humble and genuine, accepted change as a natural progression of life and were firm in their resolve. These are just some of the things that go into the making of a great leader.